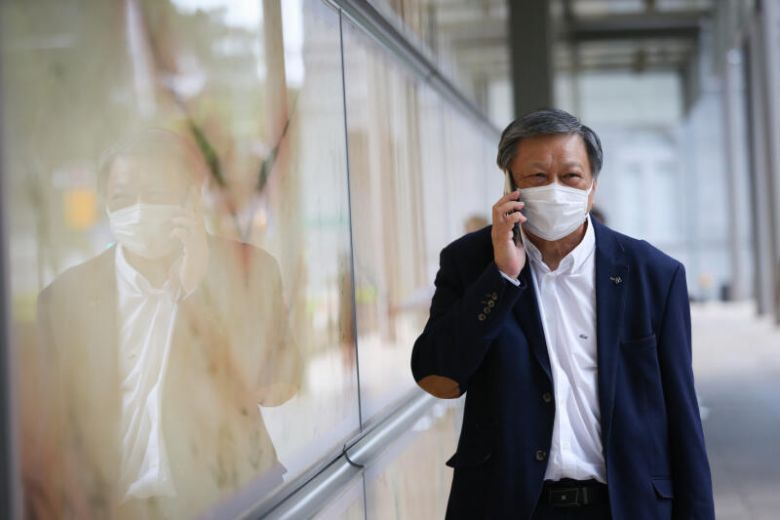 SINGAPORE – The defamation lawsuit brought by Prime Minister Lee Hsien Loong against financial adviser and blogger Leong Sze Hian has been adjourned until Nov 30, when the court will hear further oral submissions.

Justice Aedit Abdullah on Wednesday (Oct 7) ended what was scheduled to be a four-day hearing at the close of the second day, after Mr Leong’s lawyer Lim Tean told the court he had advised his client that it was unnecessary for him to give evidence.