HomeAsiaPrimary, secondary school students may be taught ‘dangers of loot boxes’ in games from 2021

Primary, secondary school students may be taught ‘dangers of loot boxes’ in games from 2021 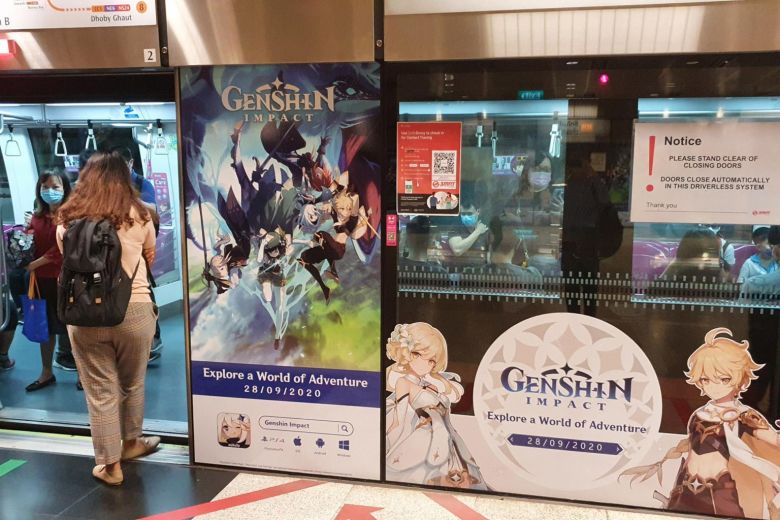 SINGAPORE – From next year, primary and secondary school students here may be taught about the ills of the gambling-like elements, commonly called loot boxes, that are present in many video games now, especially free mobile titles.

This comes even as concerns mount that games with such features could be gaining mainstream prominence, with large advertisements for them in MRT stations – such as those for the popular mobile game Genshin Impact which was launched late last month.