US trial of AstraZeneca Covid-19 vaccine may resume this week: Sources 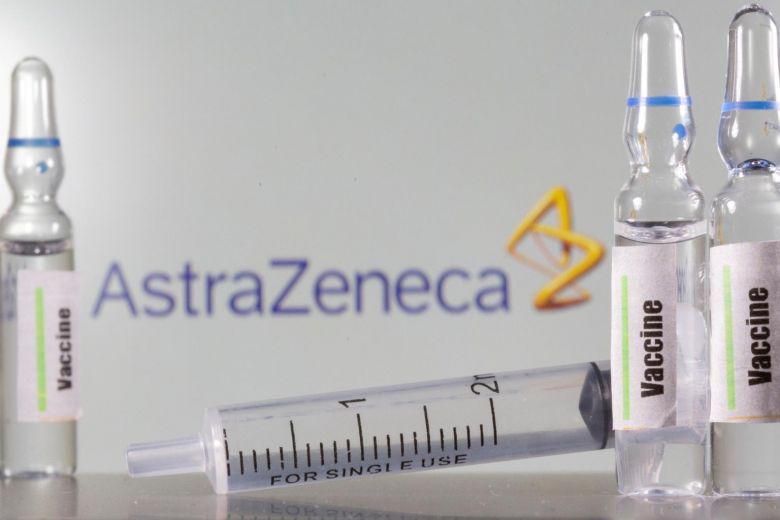 CHICAGO/WASHINGTON (REUTERS) – AstraZeneca Plc’s Covid-19 vaccine trial in the United States is expected to resume as early as this week after the US Food and Drug Administration completed its review of a serious illness, four sources told Reuters.

AstraZeneca’s large, late-stage US trial has been on hold since Sept 6, after a participant in the company’s UK trial fell ill with what was suspected to be a rare spinal inflammatory disorder called transverse myelitis.

The sources, who were briefed on the matter but asked to remain anonymous, said they have been told the trial could resume later this week. It was unclear how the FDA would characterise the illness, they said.