Use of two flu vaccines should stop temporarily after deaths in South Korea: MOH 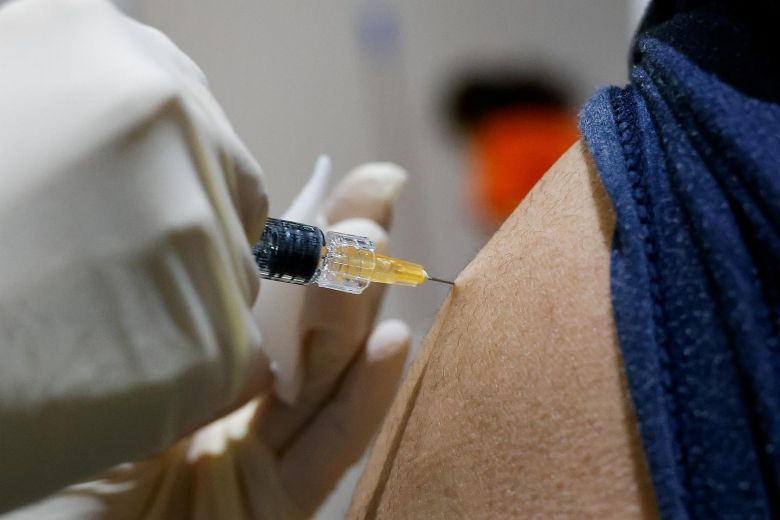 SINGAPORE – Health authorities have advised against the use of two influenza vaccines – SKYCellflu Quadrivalent and VaxigripTetra – after people who received them in South Korea died.

Information from South Korean authorities noted that seven brands of influenza vaccine had been administered to the people who died in South Korea.