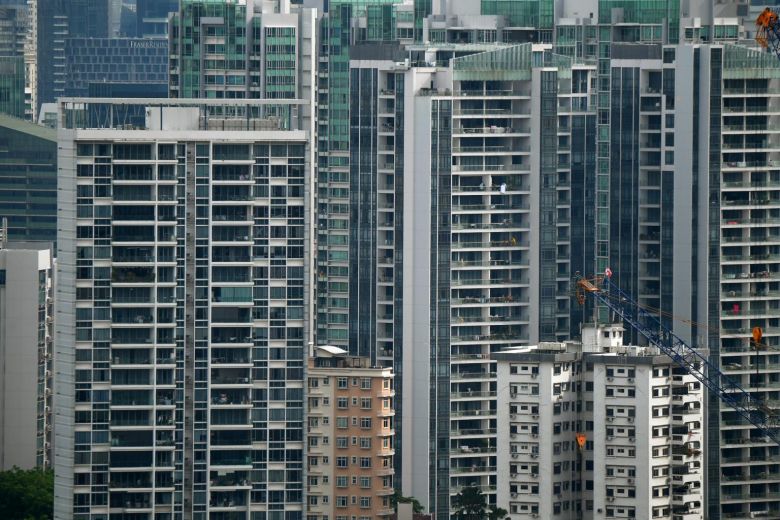 SINGAPORE – The supply of private residential housing from confirmed sites under the government land sales (GLS) programme for the first half of next year has been modestly increased after being sharply reduced in the second half of this year due to the impact of the Covid-19 pandemic.

The private home supply of 1,605 units from four confirmed list sites is 235 units or about 17 per cent more than the 1,370 units from such sites under the second half of the 2020 GLS programme, according to the figures released by the Ministry of National Development (MND) on Thursday (Dec 3).

It is still below the 1,775 units from such sites under the first half of the 2020 GLS programme.