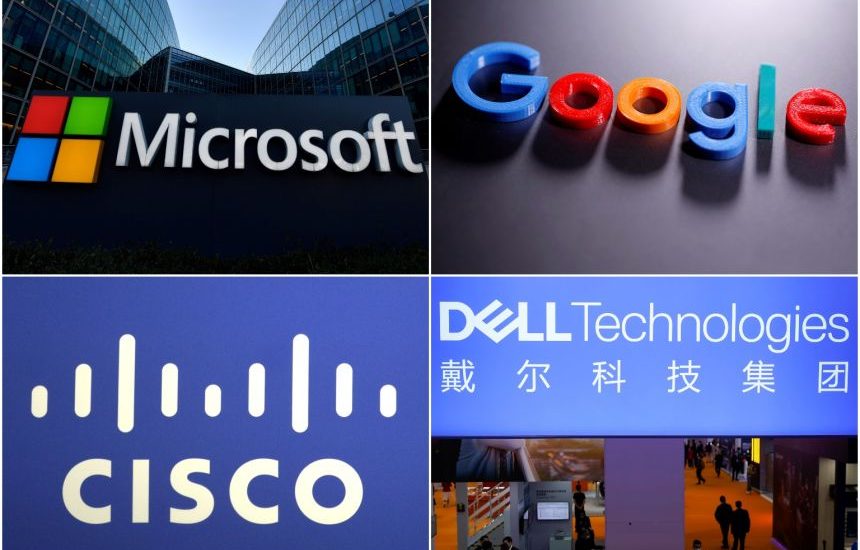 The brief, filed before the US Court of Appeals for the Ninth Circuit, opens up a new front in Facebook’s lawsuit against NSO, which it filed last year after it was revealed that the cyber surveillance firm had exploited a bug in Facebook-owned instant messaging programme WhatsApp to help surveil more than 1,400 people worldwide.