One million Americans vaccinated against Covid-19

One million Americans vaccinated against Covid-19 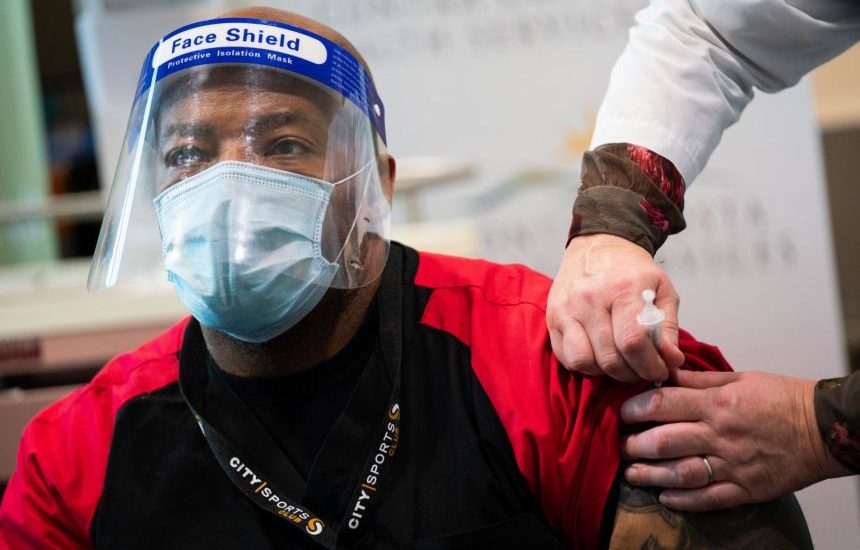 WASHINGTON (AFP) – More than a million people have received their first dose of a Covid-19 vaccine in the United States, Centres for Disease Control and Prevention (CDC) director Robert Redfield said on Wednesday (Dec 23).

“The United States achieved an early but important milestone today – jurisdictions have now reported that more than one million people have received their first dose of Covid-19 vaccine since administration began 10 days ago,” said Redfield.

In a call with reporters, Moncef Slaoui, chief adviser of the government’s Operation Warp Speed, said that the objective of immunising 20 million people this month was “unlikely to be met.”