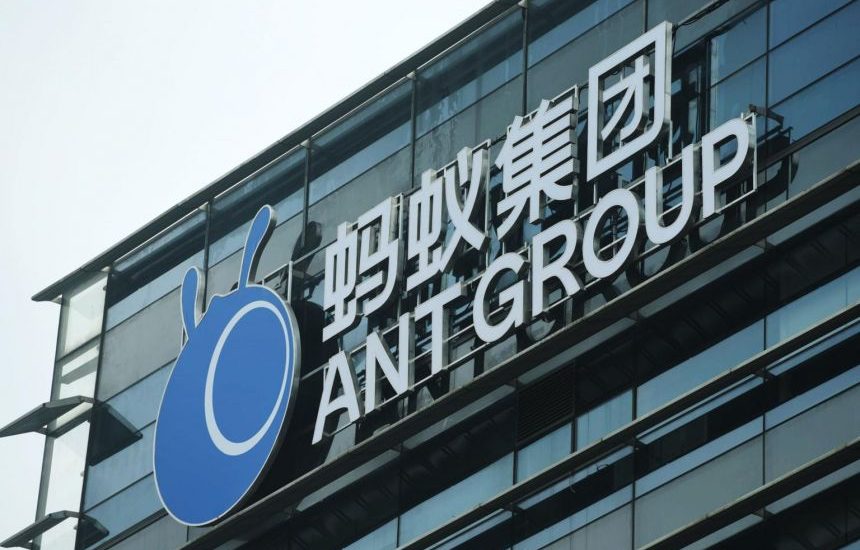 HONG KONG (BLOOMBERG) – Jack Ma’s under-seige Ant Group is planning to fold its financial operations into a holding company that could be regulated more like a bank, according to people familiar with the situation, potentially crippling the growth of its most-profitable units.

The fintech giant is planning to move any unit that would require a financial licence into the holding company, pending regulatory approval, said the people, who asked not be named because the matter is private. The plans are still under discussion and subject to change, the people said. Ant declined to comment.