HomeBusinessElon Musk debates how to give away world’s biggest fortune

Elon Musk debates how to give away world’s biggest fortune 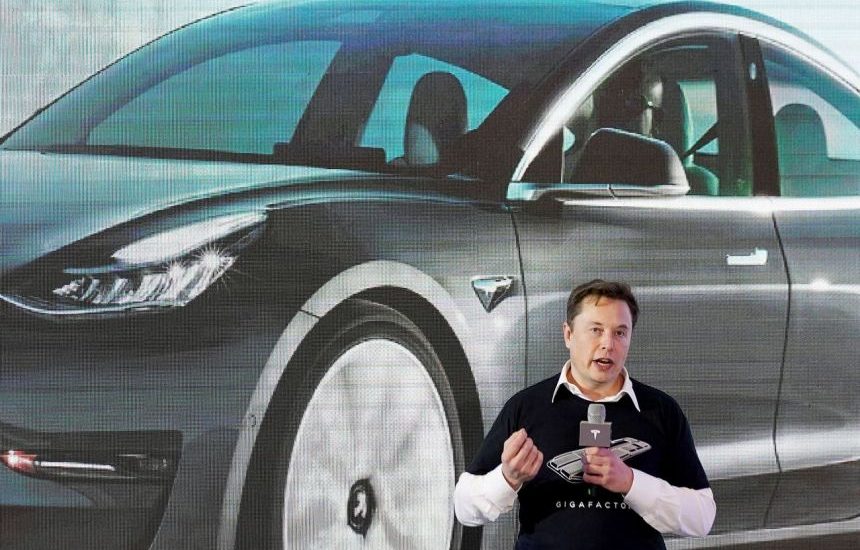 (BLOOMBERG)- Elon Musk is not only the world’s richest person, he lays claim to the biggest net worth ever recorded: US$209.3 billion (S$277.4 billion) as of Friday. What he does with it will be closely watched.

Judging by Twitter, the Tesla co-founder’s preferred medium of communication, philanthropy is on his mind. One of his first reactions on becoming the wealthiest human – after an initial shrug – was to solicit advice on how to give it away.

Musk, 49, is a philanthropy neophyte compared with those he just leapfrogged on the Bloomberg Billionaires Index of the world’s 500 wealthiest people.