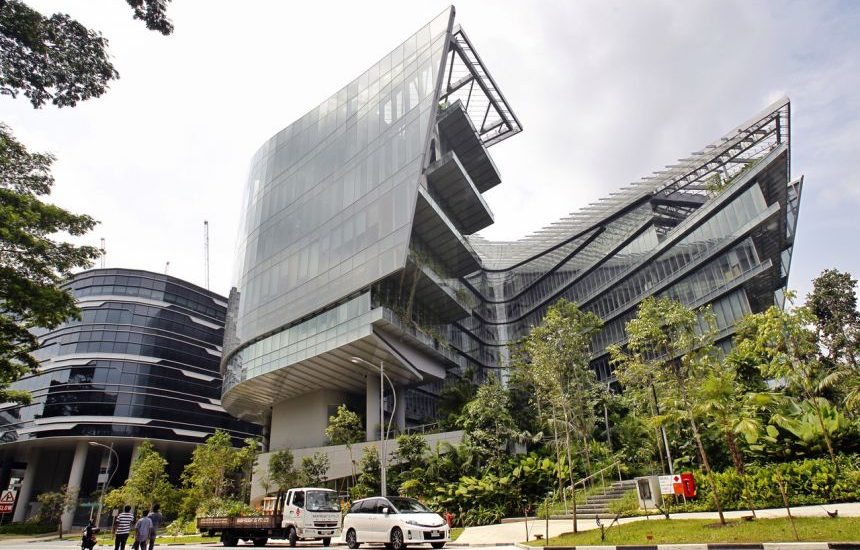 The United States private equity giant has started the process of buying the building for about $175 million, according to people familiar with the matter. The sale is pending regulatory approval.

The move signals that Singapore’s property assets continue to be attractive to foreign investors, who see the city’s political, financial and legal stability as an advantage. Other American companies, including Amazon.com and Facebook, are also expanding their presence, while China’s tech behemoths such as Tencent Holdings and ByteDance are looking to make Singapore a beachhead for South-east Asia.