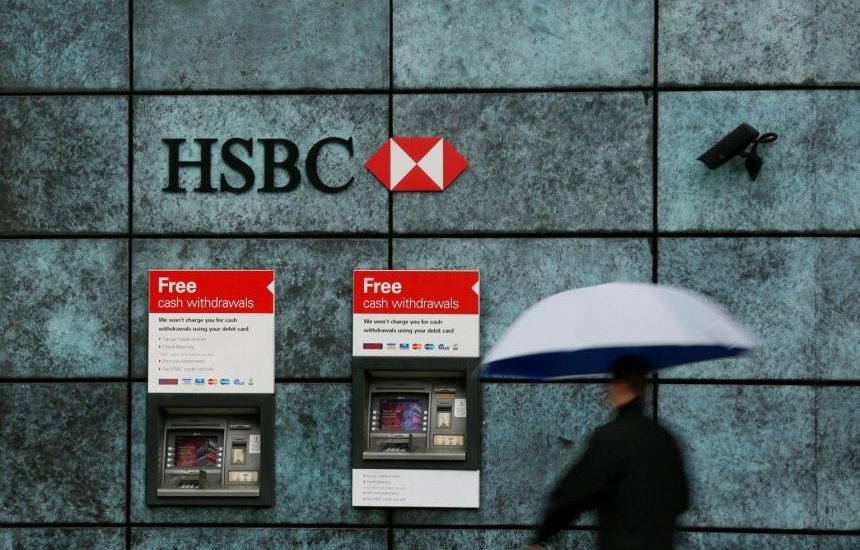 HONG KONG (BLOOMBERG) – HSBC Holdings’s chief executive officer Noel Quinn is set to appear before the UK Parliament Foreign Affairs Committee to answer questions over the lender’s moves to freeze accounts of activists in Hong Kong, according to an exiled lawmaker.

Mr Quinn is listed as a participant, along with Colin Bell, the bank’s chief compliance officer, at private and public hearing on Tuesday (Jan 26), according to a parliament schedule, which didn’t provide details.

In a Facebook post on Saturday, former Hong Kong lawmaker Ted Hui, whose account was frozen by the bank last year, said that members of the Foreign Affairs panel have contacted him. He said that he has provided the committee with detailed information on cases where his and his families accounts were frozen.