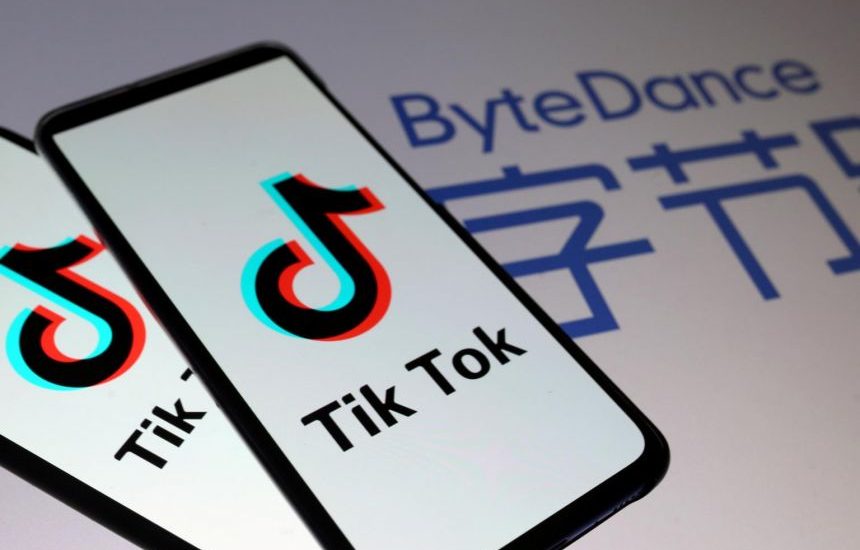 The Chinese company managed to grow operating profit to roughly US$7 billion in 2020 from less than US$4 billion the prior year, a person familiar with the matter said. That’s in a year when Mr Trump sought to ban TikTok and force its sale to American investors led by Oracle.

With Joe Biden in office, the company is moving closer towards listing part of its social media empire in Hong Kong. The Information first reported on ByteDance’s 2020 financials.