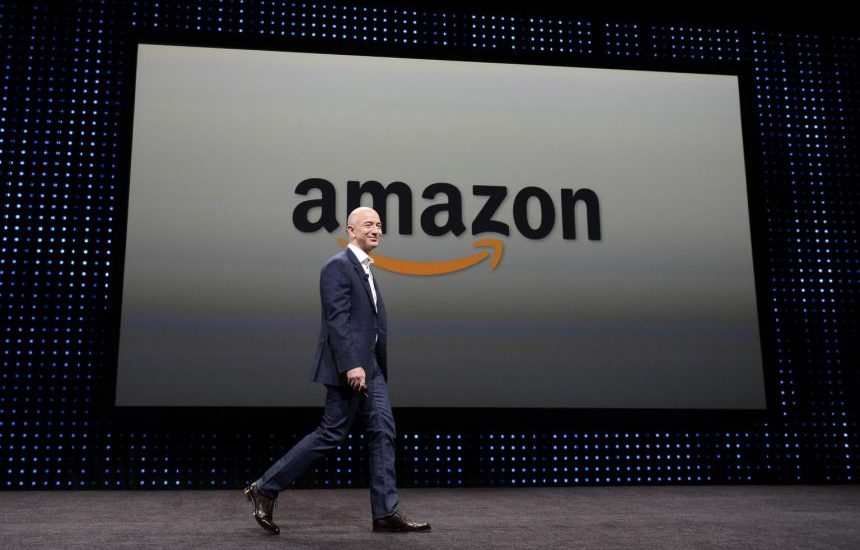 Net sales rose to US$125.56 billion as consumers turned to the world’s largest online retailer for holiday shopping, beating analyst estimates of US$119.7 billion, according to IBES data from Refinitiv.