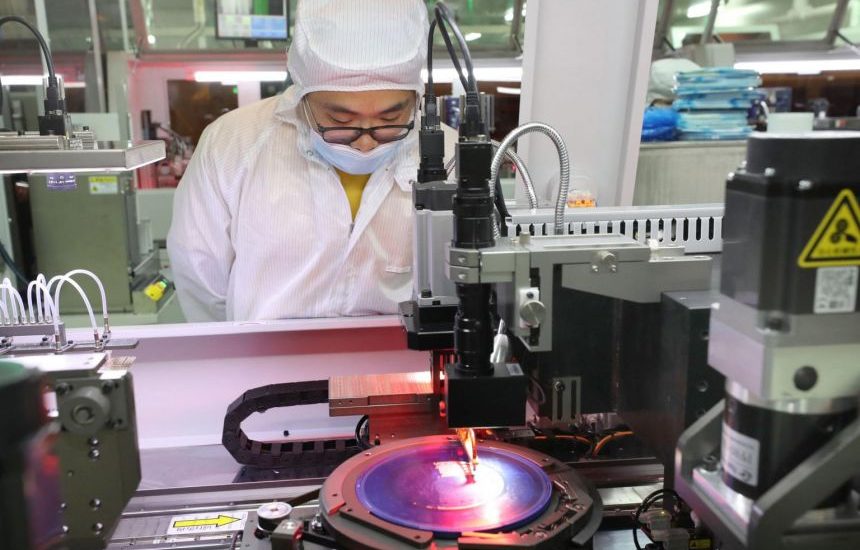 NEW YORK (BLOOMBERG) – The global chip shortage is going from bad to worse with automakers on three continents joining tech giants Apple and Samsung Electronics in flagging production cuts and lost revenue from the crisis.

In quick succession, Honda Motor said it will halt production at three plants in Japan for around five to six days next month; BMW flagged it will pause Mini car production at its Oxford, England, factory for three days; and Ford Motor reduced its full-year earnings forecast due to the debilitating chip shortage, which it now sees extending into next year.