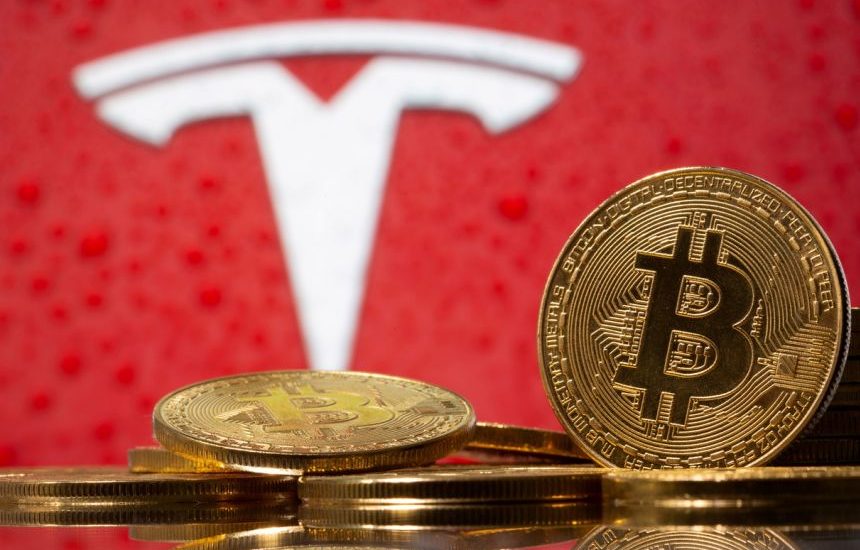 SINGAPORE (REUTERS, BLOOMBERG) – Tesla has suspended the use of bitcoin to purchase its vehicles because of climate concerns, chief executive officer Elon Musk said in a tweet on Wednesday (May 12), reversing the company’s stance in the face of an outcry from some environmentalists and investors.

Bitcoin, the world’s biggest digital currency, dropped as much as 15 per cent after the tweet, sinking to as low as US$46,045 (S$61,396) in Asian trading before paring some of the drop. It was down about 11 per cent as of 2.33pm in Tokyo. The were reports of outages at digital-token exchanges as people rushed to sell.

Other cryptocurrencies, including ethereum, also fell before regaining some ground in Asia trade.