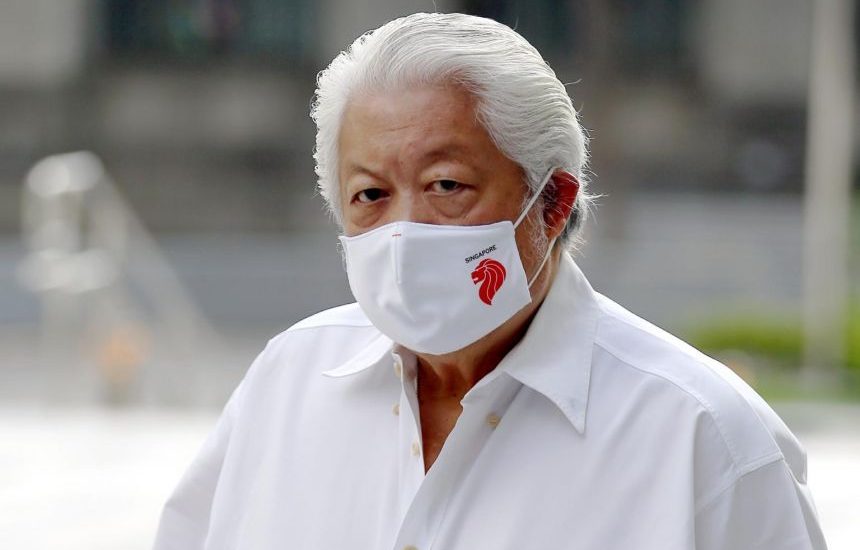 He had been handed 112 charges in relation to violations of Section 197 of the Securities and Futures Act, which deals with false trading and market-rigging transactions. However, the 112 charges were subsequently amalgamated to cover all the offending trades over the relevant period.

Deputy Public Prosecutor Kevin Yong on Wednesday said the prosecution is proceeding on three of six charges, with the remaining three charges taken into consideration as part of Wiluan’s plea bargain deal.