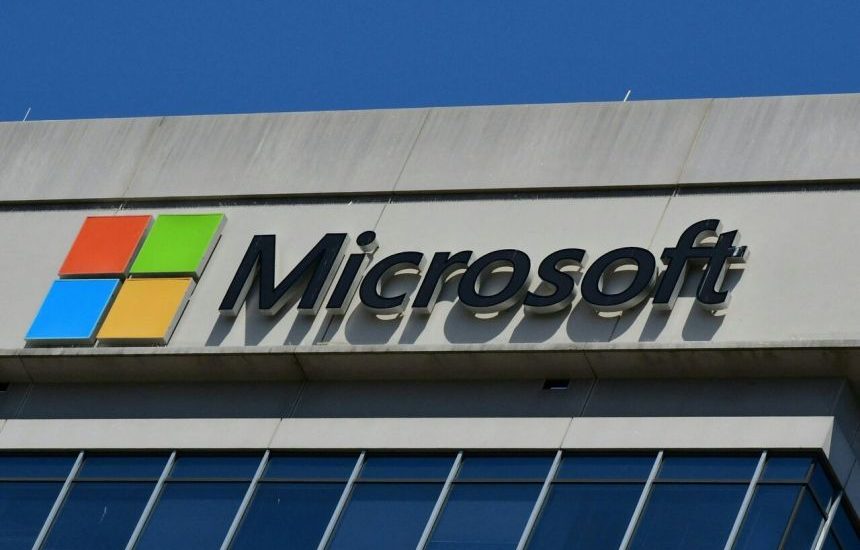 BEIJING (AFP) – China on Tuesday (July 20) sharply denied US allegations it carried out a massive Microsoft hack, countering that Washington was the “world champion” of cyber attacks while raging at American allies for signing up to a rare joint statement of condemnation.

The United States on Monday accused Beijing of carrying out the cyber attack on Microsoft and charged four Chinese nationals over the “malicious” hack in March.

US Secretary of State Antony Blinken said the attack on Microsoft Exchange, a top email server for corporations around the world, was part of a “pattern of irresponsible, disruptive and destabilizing behavior in cyberspace, which poses a major threat to our economic and national security.”