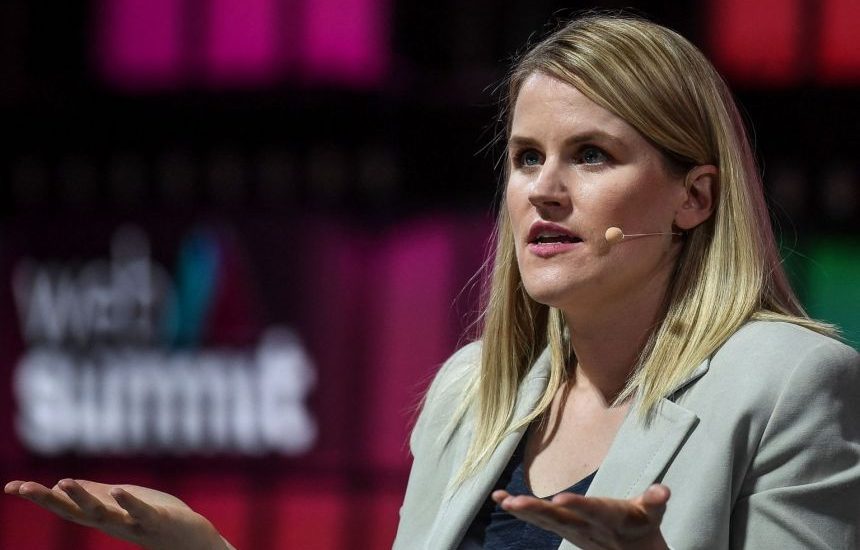 LISBON (REUTERS) – In her first public address since she leaked a trove of damaging documents about Facebook’s inner workings, whistle-blower Frances Haugen urged her former boss, chief executive Mark Zuckerberg, to step down and allow change rather than devoting resources to a rebrand.

“I think it is unlikely the company will change if (Mark Zuckerberg) remains the CEO,” Ms Haugen told a packed arena on Monday (Nov 1) at the opening night of the Web Summit, a tech fest drawing dozens of thousands to Portuguese capital Lisbon.

The former Facebook product manager replied in the positive to the question of whether Mr Zuckerberg should resign, and added: “Maybe it’s a chance for someone else to take the reins… Facebook would be stronger with someone who was willing to focus on safety.”