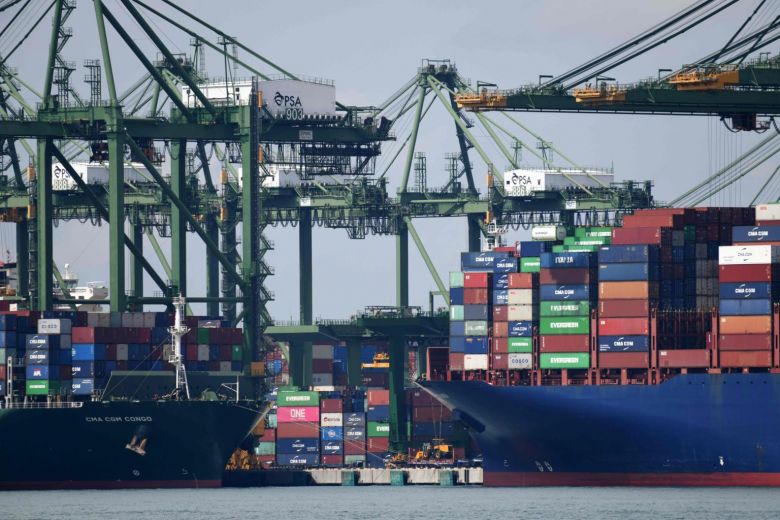 Nodx fell 3.1 per cent, after expanding a revised 5.8 per cent in September, according to data from Enterprise Singapore (ESG) on Tuesday (Nov 17).

Shipments also missed the 5.1 per cent growth forecast by analysts in a Bloomberg poll.