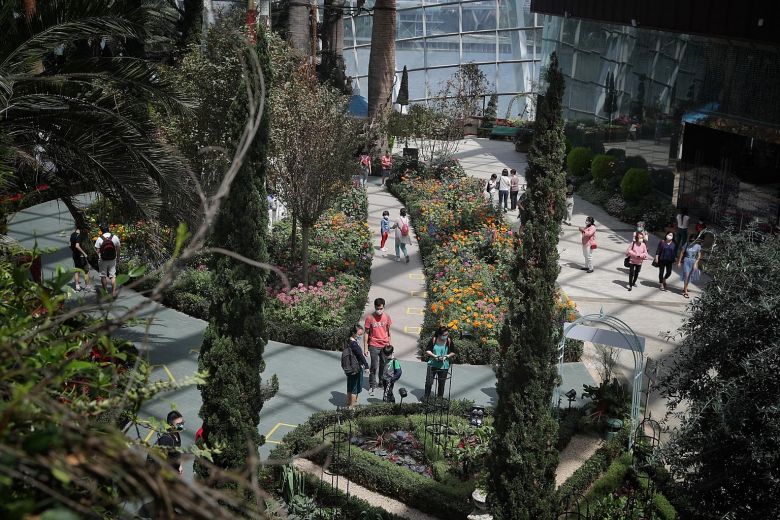 SINGAPORE -The world’s largest trade pact was inked on Sunday (Nov 15) by ministers from 15 countries including Singapore, in a move likely to spur the region’s economy as it battles its worst crisis in decades.

Building on existing free trade deals among members, the Regional Comprehensive Economic Partnership (RCEP) will broaden and deepen economic linkages across the Asia-Pacific, ease trade in goods and services, facilitate the flow of foreign investments, and enhance protections in areas such as e-commerce and intellectual property.

RCEP members account for 30 per cent of the world’s economy and one-third of its population. They comprise all 10 Asean members and key partners Australia, China, Japan, South Korea and New Zealand.