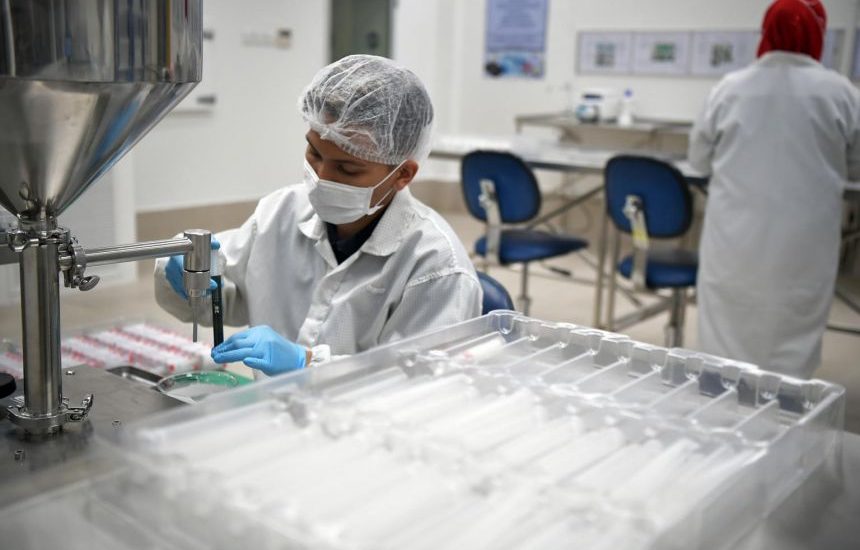 SINGAPORE – Singapore’s manufacturing industry bounced back with a bigger-than-expected rise in November, boosted by a surge in biomedical and semiconductor production.

Factory output expanded 17.9 per cent year on year, following a revised 0.8 per cent dip in October, according to data released by the Economic Development Board (EDB) on Thursday (Dec 24). The increase beat the 15.4 per cent rise tipped by economists in a Reuters poll.