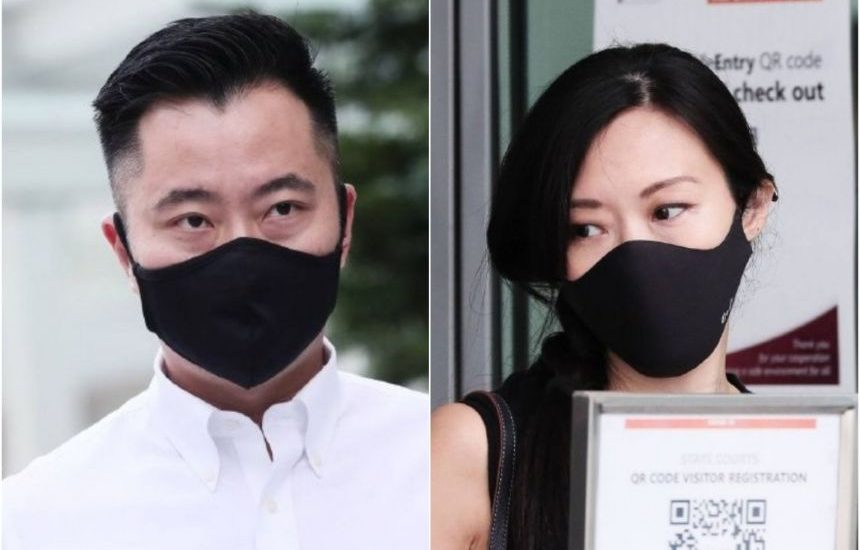 They allegedly allowed the chain to underpay the wages of their foreign employees between 2013 and 2016. There were also instances involving some workers who, for periods between 2012 and 2013, did not receive any income.

The court heard that the staff purportedly did not receive their stipulated wages within a week of the end of the salary periods.