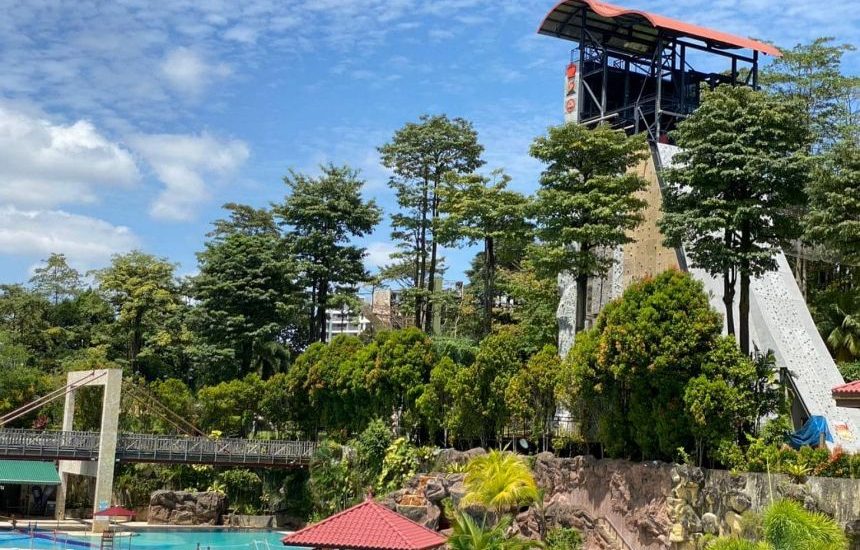 SINGAPORE – All schools have suspended outdoor activities involving high elements with immediate effect, following the death of a student who fell during a high-element activity at Safra Yishun on Wednesday (Feb 3).

The 15-year-old boy, who is from Anglo-Chinese School (Independent), was taken to Khoo Teck Puat Hospital (KTPH) after the incident at about 2pm on Wednesday and died the following morning.

A police spokesman on Thursday said the boy lost his footing during the activity and was “suspended by the safety harness” in mid-air.