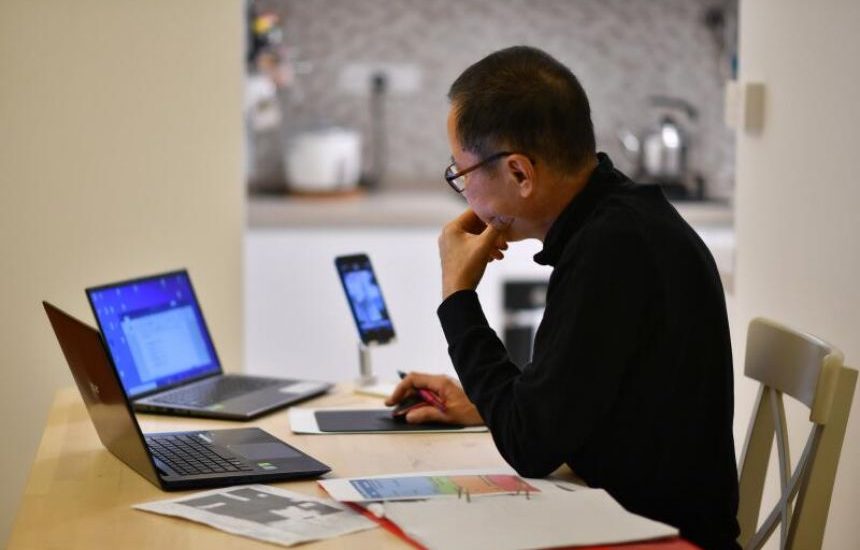 SINGAPORE – While working from home has become the new norm amid the pandemic, most employers said they were not considering adjusting pay based on an employee’s location, according to a new survey.

It found that only 23 per cent of respondents said they may alter staff compensation while 11 per cent had modified salaries according to location, such as lowering pay if the employee moves to an area with lower living costs.

It also noted that almost half of the respondents have helped staff meet one-off costs associated with setting up home offices or other ongoing expenses, such as increased mobile phone use.