HomeAsiaSingaporeParliament: Shutting borders to countries such as India and Indonesia would impact lives and livelihoods in S’pore

Parliament: Shutting borders to countries such as India and Indonesia would impact lives and livelihoods in S’pore 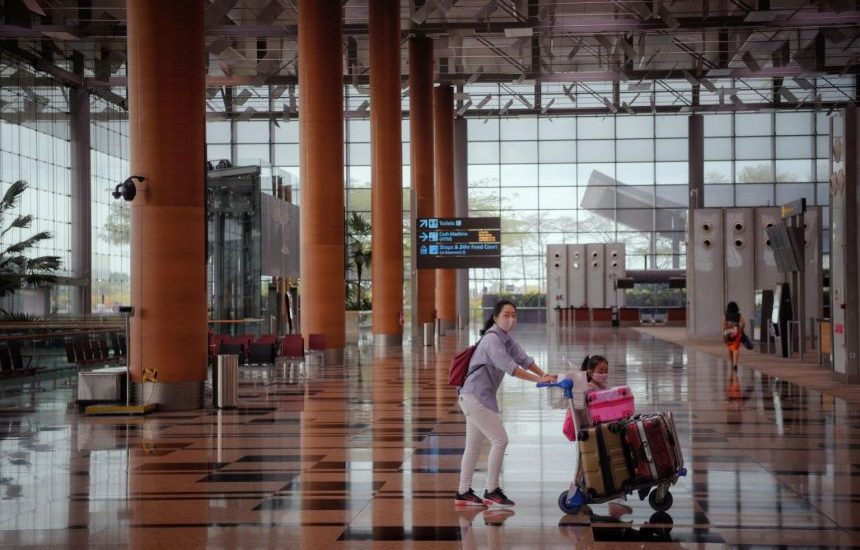 SINGAPORE – Banning travellers from countries such as India and Indonesia would impact the lives and livelihoods of many in Singapore and lead to an economic slowdown, Senior Minister of State for Health, Dr Koh Poh Koon, told Parliament on Tuesday (Feb 16).

Rather than close the borders to them entirely, Singapore needs to adopt a risk management approach to the inflow of such travellers, he said in response to Progress Singapore Party Non-Constituency MP Leong Mun Wai.

Mr Leong had asked about the Government’s decision to keep the borders open to these travellers.