HomeAsiaSingaporeCommentary: An unpopular opinion but the truth is foreign workers help, not hurt, Singaporean livelihoods

Commentary: An unpopular opinion but the truth is foreign workers help, not hurt, Singaporean livelihoods 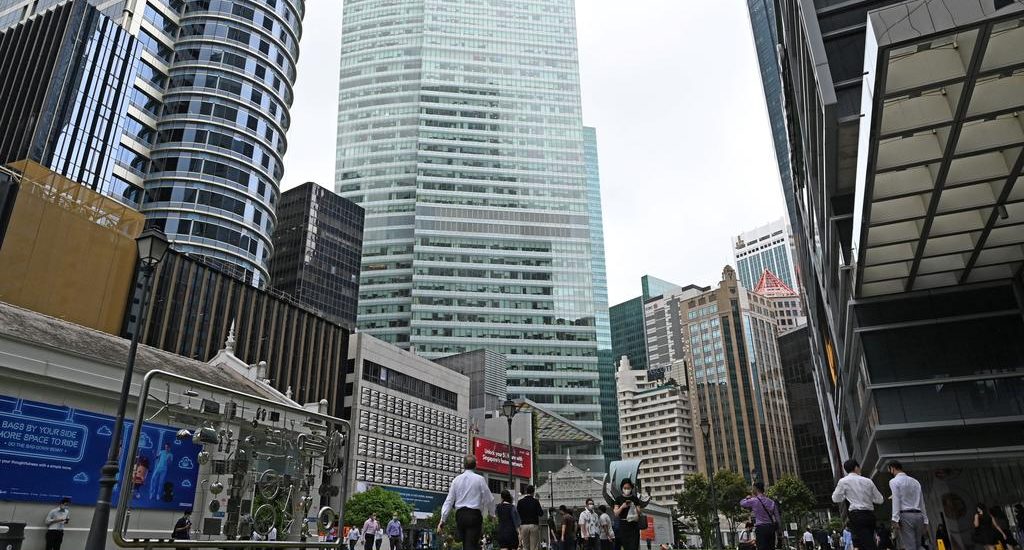 One of Singapore’s biggest open secrets is its slow-festering anti-foreigner sentiment among some of its citizens in the social media sphere, even though most people here are not opposed to immigration per se but to the unfettered inflow of foreigners. Protected by the anonymity of private Facebook groups, these rants oftentimes verge on plain ugly racism and xenophobia.
The reasons for opposing immigration in Singapore are varied, but the biggest grievance among locals lies in the proverbial “bread and butter” issues. This is affirmed by a just-released study by the Institute of Policy Studies, which finds that 43.6 per cent of Singaporeans believe that immigration will “increase unemployment”.