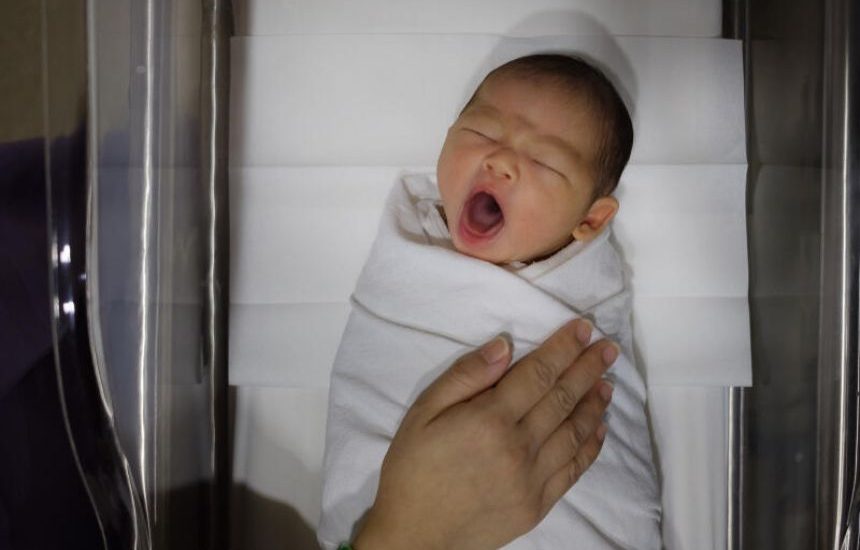 SINGAPORE – Amid Singapore’s slowest population growth since independence, not only are more Singaporeans staying single, even those who marry are having fewer babies.

The nation’s sixth census since independence in 1965 also found other key trends set in motion decades ago to have solidified further. One was that Singaporeans of all ages and races are better educated than they were 10 years ago. Another finding revealed on Wednesday (June 16) was that more do not consider themselves as having a religion.