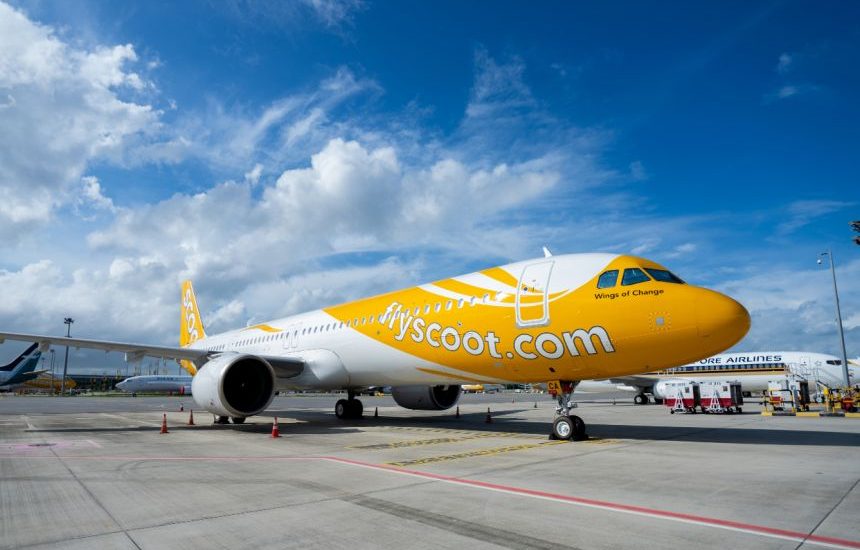 Scoot, the budget arm of Singapore Airlines (SIA), declined to say how many passengers were on the flights, citing commercial sensitivity.