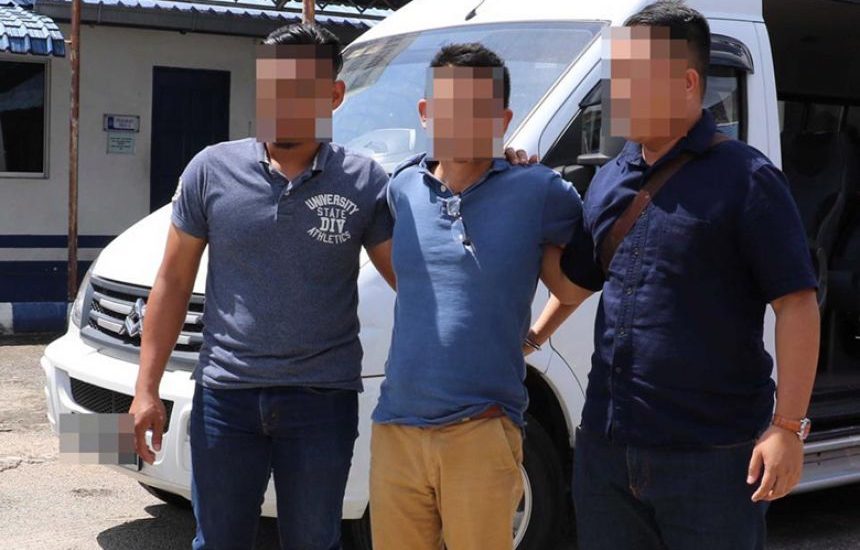 SINGAPORE – A Singaporean businessman has been charged in a district court with helping to fund terrorist attacks in Syria.

Mohamed Kazali Salleh, 50, appeared in court via video link with a shaved head and a blank expression as three charges of terror financing were read out to him in Malay on Monday (July 19).

The court heard that Kazali intends to plead guilty and is intending to get his own lawyer.