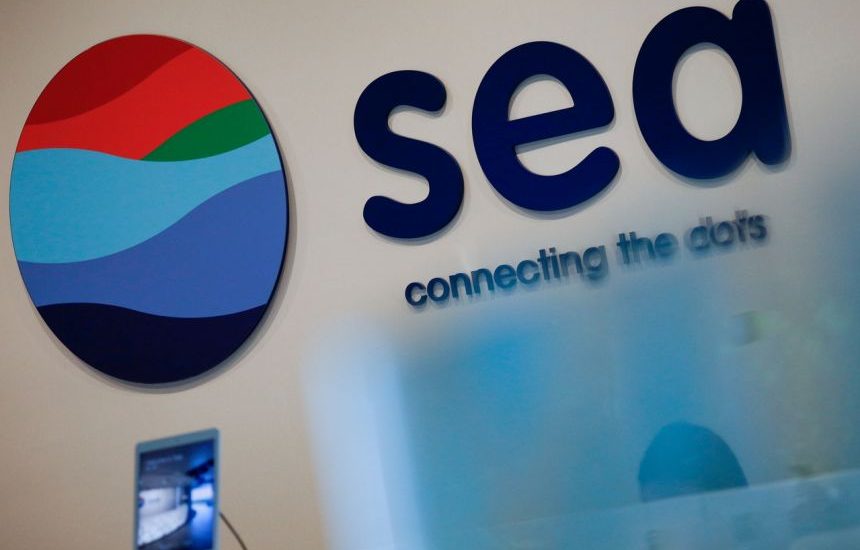 HONG KONG (BLOOMBERG) – Singapore online gaming and e-commerce firm Sea has raised about US$6 billion (S$8.1 billion) in a sale of United States shares and convertible bonds, in the biggest ever equity offering by a South-east Asian company.

Sea priced 11 million American depositary shares at US$318 each, according to a statement, raising about US$3.5 billion and confirming an earlier Bloomberg News report. The share price represents a discount of about 1.4 per cent to the Tencent Holdings-backed company’s last close of US$322.60 in New York.

The share offering includes a potential overallotment which, if exercised, would increase its size to about US$4 billion.

It would be the largest share sale by a South-east Asian firm since Singtel’s US$1.8 billion sale in 1996, according to data compiled by Bloomberg.

The company also priced US$2.5 billion in convertible bonds due in 2026, paying a 0.25 per cent coupon, the statement showed. Sea plans to use the proceeds for purposes including business expansion and potential strategic investments and acquisitions.

South-east Asia’s most valuable company has rapidly expanded its market share in e-commerce and gaming during the pandemic, riding hit titles such as shooter game Free Fire as well as its Shopee online shopping app. Its founder Forrest Li became Singapore’s richest person in August after shares of his company surged.