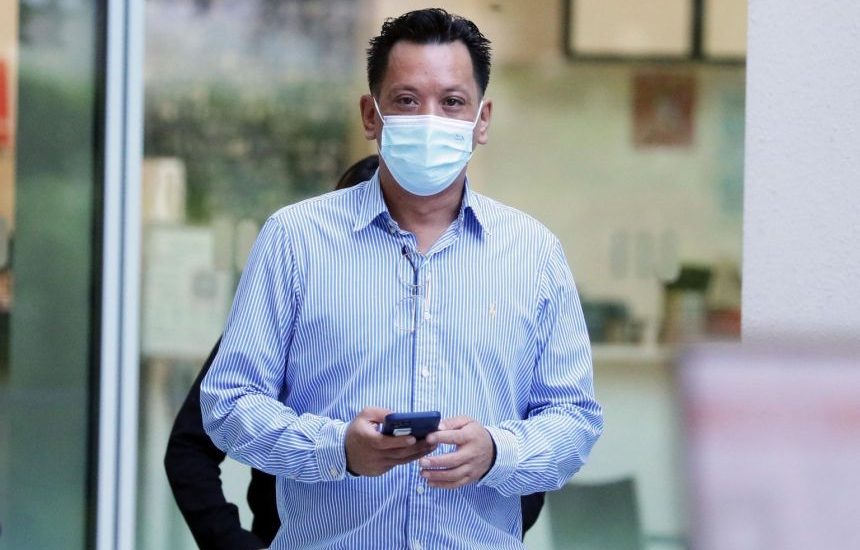 SINGAPORE – In a drunken rage, the chief executive of food and beverage firm The Prive Group hurled vulgarities and assaulted a teenager in an unprovoked attack in a lift.

The court heard the incident on Nov 22, 2019, had mentally scarred the then 13-year-old boy so badly that he was still scared of taking a lift about a year later.

The Singaporean teenager, who cannot be named due to a gag order, also experienced flashbacks of the attack and had difficulties sleeping.