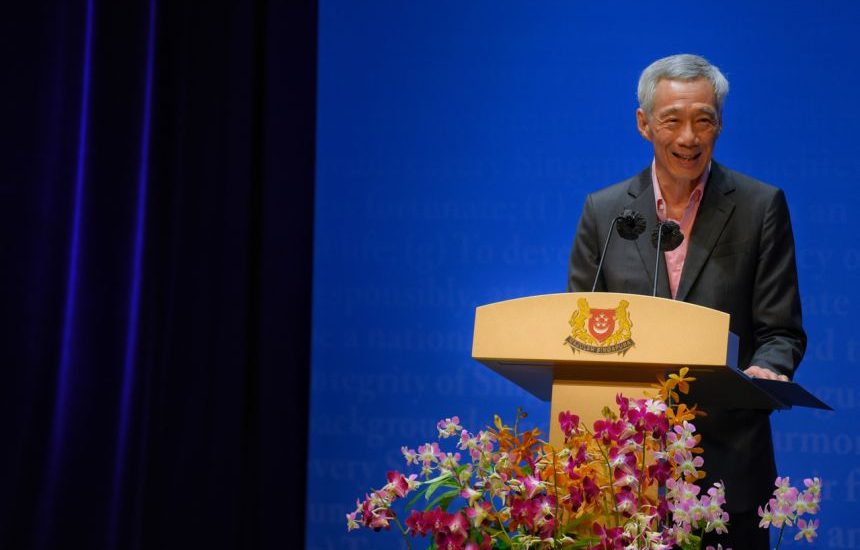 SINGAPORE – The People’s Action Party is once again at a turning point as it navigates an ongoing leadership transition and a new generation of voters, said Prime Minister Lee Hsien Loong.

Drawing parallels between now and 1985 when the party was passing the baton to its second-generation leaders, PM Lee said there are many questions about the future, including how the PAP and its fourth-generation team will deal with new challenges, and whether they have what it takes to bring Singapore forward.

In a speech on Tuesday (Dec 14) at the launch of a book that chronicles the PAP’s history since 1985 held at the National University of Singapore, he said the next 35 years will be quite different from the last.